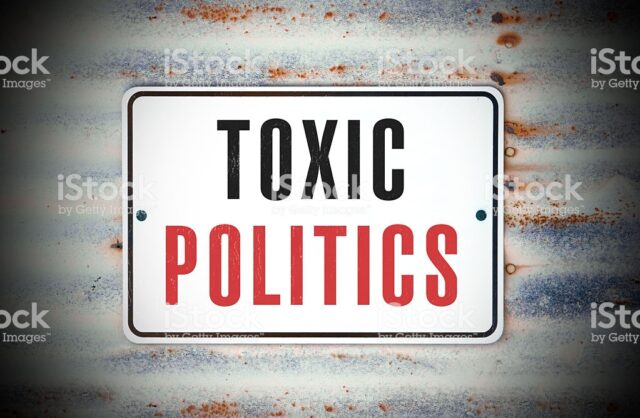 While Americans may not agree on much nowadays, perhaps the one thing we all recognize is the dysfunction of our current political climate. We yearn for an era when America seemed more united, or at least on the same page concerning our core values. Realizing the system is broken is a necessary first step. However, we can’t fix it without first understanding how we got here, and working across our divisions to solve problems. 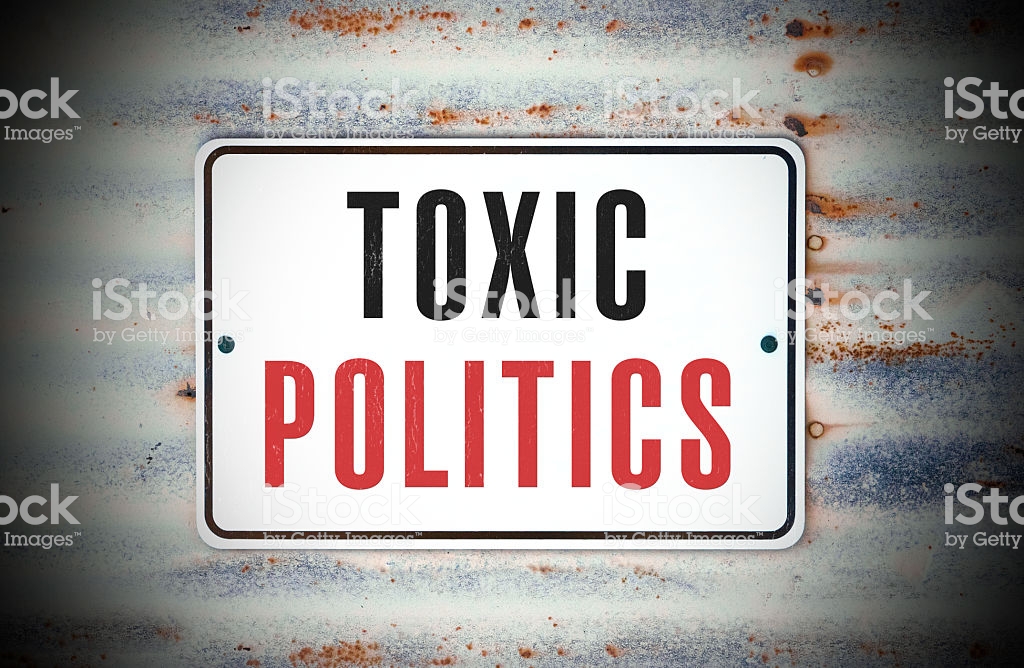 How Did Things Get So Bad?

The answer to this question varies widely based on whom you ask. Historical evidence shows polarization slowly increasing from the 1980s and picking up speed as years go by. Staying neutral, suffice to say both parties have been moving further toward the extremes in recent decades, making a moderate political coalition an increasingly rare beast.

Why Do Toxic Politics Persist?

There are numerous factors at play feeding our system of divisive politics. Along with dark money and partisan gerrymandering, a major source of trouble is the information bubble in which many Americans live. Past eras featured fewer media outlets all competing for the broadest possible audience. Such circumstances forced political coverage to be fairly balanced. The FCC even had rules in place mandating equal time for candidates during elections.

Deregulation combined with the rise of cable TV and the internet has spawned hordes of new media sources with strong political agendas. These channels cater their content to like-minded niche audiences. Social media platforms further allow us to filter our feeds so we never have to see anything with which we might disagree. Our calcified attitudes cause us to elect hyperpartisan politicians to represent us, so nobody ever examines the important issues objectively.

How Do We Break the Cycle?

Overcoming all the negativity is no easy feat, but failing to act guarantees the situation will further deteriorate. We can start by making a conscious effort to consume news from multiple sources across the political spectrum. Better yet, we can make a point of hearing each other out on political matters. There’s nothing to lose and potentially lots to gain when we listen to our neighbors. You need not push a political discussion, but you can create an inviting, judgment-free conversational atmosphere where people feel comfortable sharing their views. If they choose to talk about their politics, ask polite questions to clarify their positions. The idea is simply to foster an open exchange of opinions.

One way or another, change will come. It’s up to us whether it’s for the better or for the worse. Naturally, we all have our differences. Showing empathy toward one another may be the revolutionary solution we need to fix our politics.