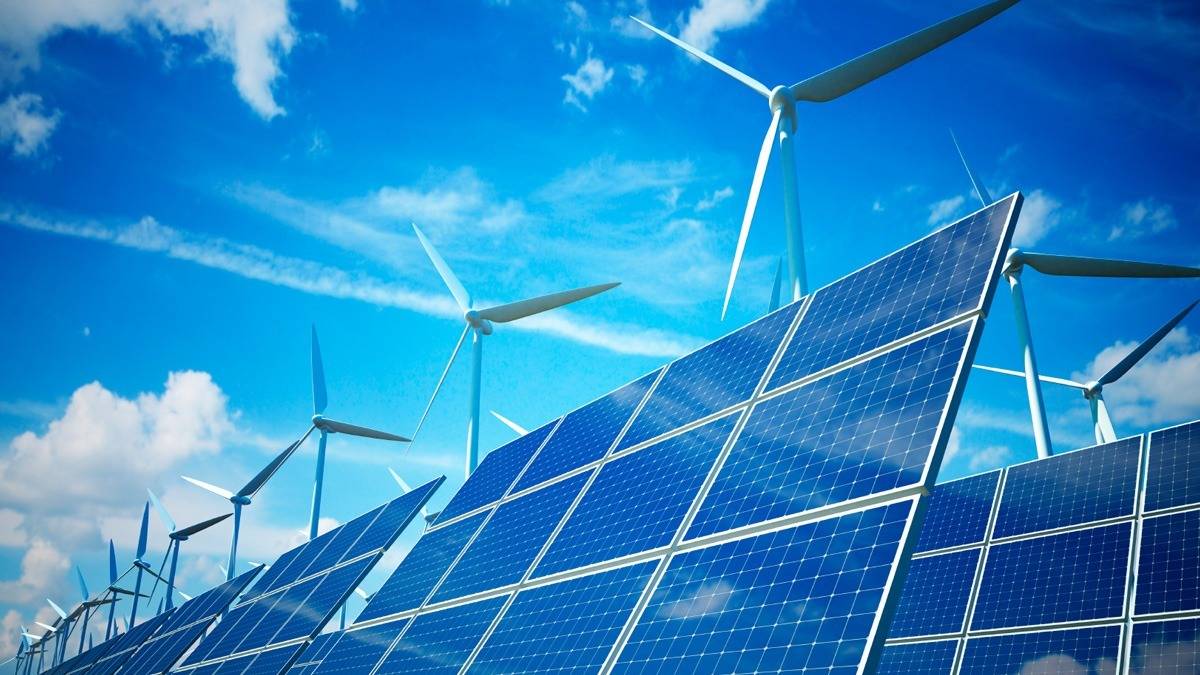 With the world currently facing a climate crisis, people need to look for ways to help. One practical option is to shift from nonrenewable sources of energy to sources that are better for the planet and easily replenished.

Renewable energy offers many advantages over fossil fuel energy. To determine whether it’s right for you, consider the top benefits you can gain.

Renewable energy is generated from natural sources, such as sunlight, geothermal heat, wind, or water. To qualify as “renewable,” the source must be inexhaustible or able to be replenished during the average person’s lifespan.

Conversely, fossil fuel energy relies on resources that can be exhausted, and once gone, can’t be replenished without waiting thousands or even millions of years. Common fossil fuels include oil, natural gas, and coal.

Because renewable energy relies on resources that are always available, you don’t have to worry about shortages. Rather, you can rest easy knowing that your energy needs will be met now and in the future.

While many people believe that renewable energy is an expensive innovation, this is a misconception. It may have been an issue years ago when the industry was first developing, but as infrastructure has been developed and reliance on renewable sources has increased, the associated costs have dropped.

Many experts contend that renewable energy is actually a cheaper alternative for consumers. In particular, the costs associated with both wind and solar have steeply declined, and on a global scale, renewable sources of energy are cheaper than fossil fuels.
Easy for Consumers To Access
Years ago, when renewable energy was in its infancy, it was difficult for consumers to escape the need for fossil fuels. Unless you had enough money to install your own solar roof or wind turbine, it was simply easier to continue using traditional utility companies to meet your energy needs.

Luckily, this is no longer the case. There are now companies, such as Verde Energy Crunchbase, that provide renewable energy to consumers at set rates. Those who sign up with Verde Energy have their homes powered by water, solar, and wind power, and yet, they are still able to deal directly with their longstanding utility companies. It’s a simple solution that requires no extra effort or expense on the part of the consumers directly benefitting from renewable energy.

The world’s reliance on fossil fuels not only helped create the current climate crisis but also continues to escalate it. When fossil fuels are burned, they release air toxins and greenhouse gases into the atmosphere. The greenhouse gases convey many harmful substances, such as methane, fluorinated gas, nitrous oxide, and of course, carbon dioxide.

Conversely, when you meet your energy needs with renewable sources, such as solar or wind, you become part of the solution. This is because safe, renewable energy sources are able to provide the necessary power while never adding to the harmful emissions in the atmosphere.

Renewable energy provides so many advantages over energy powered by fossil fuels. Not only does renewable energy eliminate concerns about continued supply, but it also provides additional benefits for both consumers and the planet.