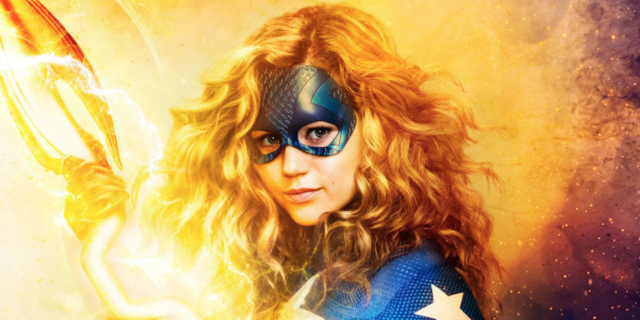 Nowadays, it’s more important than ever to be able to sit down with the entire family and enjoy one another’s company. Here is why you and your loved ones should be watching Stargirl. 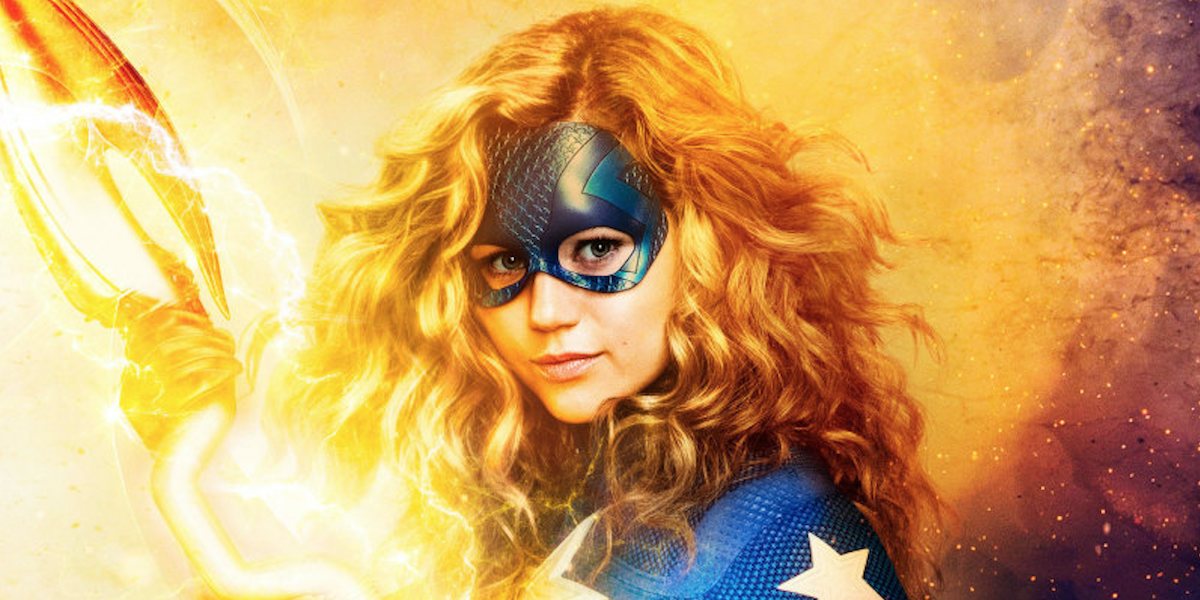 In recent years, there has been a rise in dark, gritty superhero TV shows. While these types of shows are appealing to the adult audience, they are not necessarily family-friendly. Stargirl is family-friendly. It’s a refreshing take on a DC hero. A story that focuses on a teen superhero will no doubt appeal to kids. However, the comedy, modern conflicts and rich storytelling will also appeal to older audiences.

With a talented and experienced team behind the show, including Geoff Johns as the executive producer, they balance drama, comedy and hope in a TV show that the whole family will want to sit down and watch week-after-week.

Girl to Look Up To

For kids, young girls especially, there is still a lack of female-driven storylines in comic book adaptations. Studies show that girls are more confident when they have female superheroes to look up to. When kids watch superhero movies, their imagination runs wild with it. They can see themselves as those characters. They believe that they can take on the world.

Stargirl is the story of a young teenager who is struggling with her everyday life. She’s the new kid, rebelling against her parents and the idea of having a new stepfather. She’s someone who kids and teenagers alike can relate to. She’s also someone who takes her situation and flips it upside down and starts fighting for the underdog. Once she finds the Star-Spangled Kid’s costume in her basement, she focuses her efforts on fighting villains alongside her stepfather. Superheroes that show what girls are capable of are just as important as male heroes.

Characters Worth Believing In

Stargirl shines from the first episode because of the believability of the characters involved. Take Stargirl herself, a teenage girl named Courtney Whitmore. The show introduces her as a kid with struggles from the first episode. Regardless of her struggles and regardless of the responsibility that becoming a superhero brings, she’s still a bubbly, fun teenager. The actors and the writers breathe life into every character on screen.

When it comes to superhero adaptations, Stargirl might be new, but it’s already making its mark in the DC TV universe. It’s a show full of clean fun that families can enjoy as a unit.