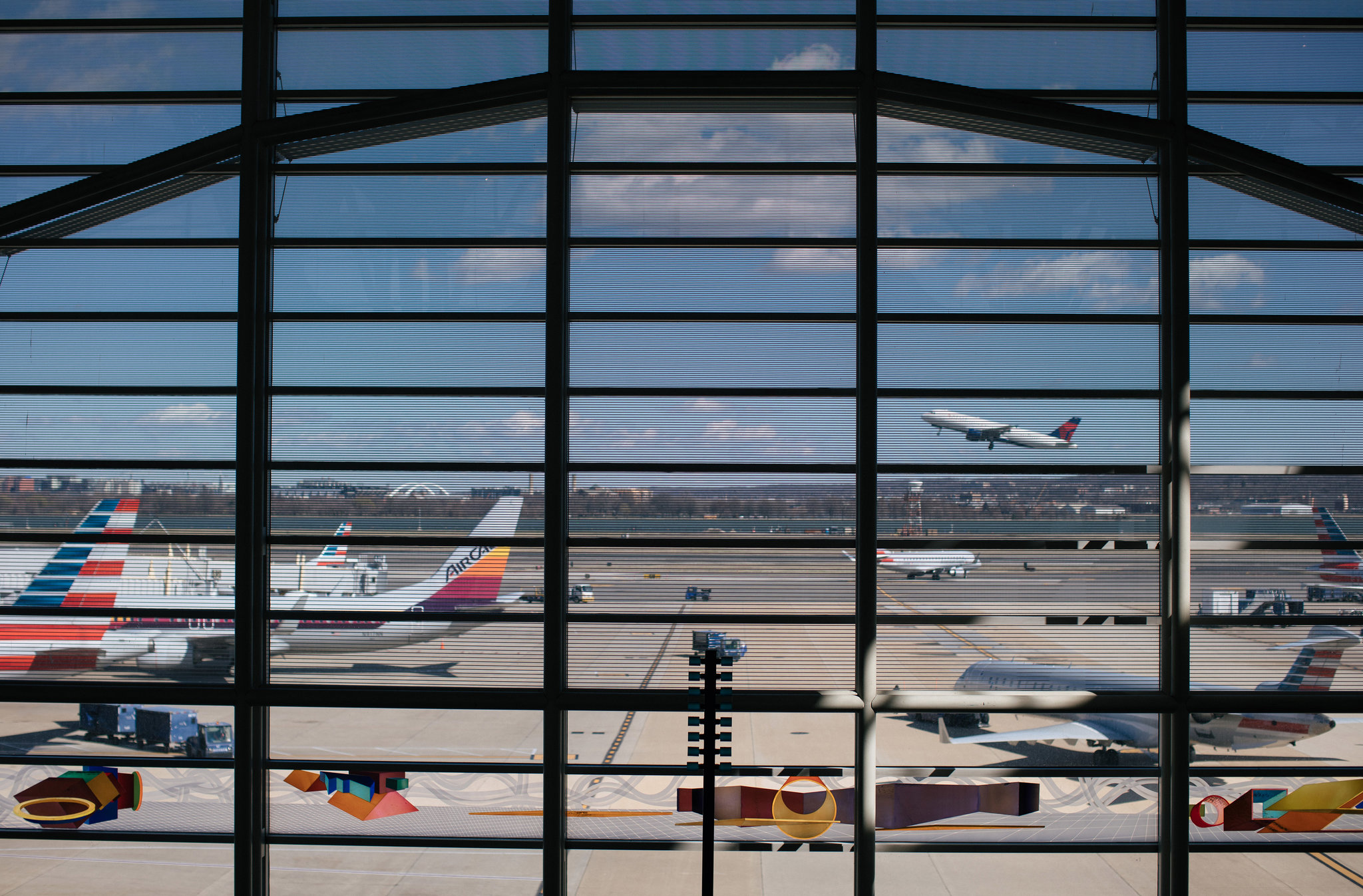 As growth of the global economy becomes more dependent upon healthy trade, the job of the longshoreman becomes more important at the thousands of ports across the U.S.

With a history that dates back to this nation’s colonial days, the story of the longshoremen is the story of the American worker. But first it’s important to know what is a longshoreman and how that job fits into the broader context of a global economy.

The International Longshoremen’s Association tells the story of how the term “longshoremen” came to be used. As each new ship arrived at the shores of colonial America in the 1500s bearing the much-needed supplies for new colonists, the call of “men long shore” rang out to draw those willing to help do the hard work of unloading the cargo.

The job has changed over the centuries, but longshoremen continue to serve the essential purpose of loading and unloading cargo from vessels that come and go to ports all over the world. Nearly every item (99 percent) traded overseas comes and goes in shipping cargo that requires the work of longshoremen, according to the U.S. Department of Transportation.

But the job of a longshoreman also requires the ability to operate heavy equipment not available to the early pioneers from colonial America who rushed to heed the call for help as the cargo ships arrived. The job also differs today because it has become a full-time profession with high demands, unlike the part-time endeavor that the colonial workers performed outside of their full-time job whenever they could.

The longshoreman job today offers workers more affordable wages, as well, in contrast to the work often done for free by colonists eager to urgently deliver the goods from the Old World desperately needed by settlers. The average pay for longshoreman can range from an entry-level low of nearly $40,000 a year to a high of more than $134,000 a year. And the jobs of longshoremen appear to be secure, as the U.S. Department of Labor projects continued growth in the number of positions through 2026 with the continued expansion of global trade.

But dangers on the job and the plight of some workers put longshoremen at risk, which led to the formation of unions tasked with protecting them. Like many American laborers in the 19th century exploited by employers, longshoremen suffered meager wages and dangerous conditions. Such circumstances prompted New York longshoremen in the late 1800s to create the first modern union serving them, the Longshoremen’s Union Protective Association.

Today, the two major unions serving longshoremen are the International Longshoremen’s Association and the International Longshore and Warehouse Union. The ILWU primarily serves workers on the West Coast, Hawaii, and British Columbia, Canada. The unions are committed to the mission of helping to protect workers who face a higher risk of death and injury than the U.S. workforce overall. Some of the common injuries longshoremen suffer include blindness, traumatic brain injury, amputation, and paralysis.

As countries around the world enter into more trade agreements and the global economy becomes more vibrant, longshoremen continue to serve as an important part of that dynamic, carrying on the tradition of serving their fellow U.S. citizens by helping deliver the goods so desperately needed.