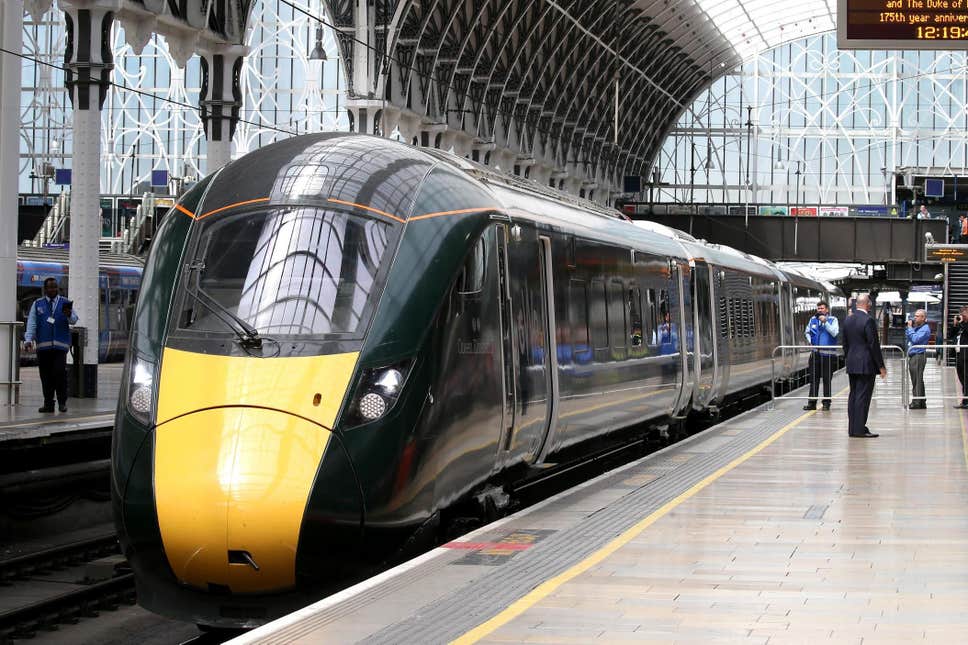 When most people travel, they typically go by air or car. Train travel is something that not too many people do, but there are actually several benefits to traveling by train.

Highways aren’t very beautiful as they are full of cars, pavement, and ugly power lines. The nice thing about traveling by train is that rail road tracks often go through mountains and ride along wide open spaces, which can be a really neat way to see the country. Not only can you see some awesome natural sights, but seeing different train stations can also be very fun. All train stations are different as they have different yard air setups to give them a different look, but it can make for a very fun a memorable trip.

Air travel can be extremely expensive as you have to pay for just about every little thing, including an extra bag. With train travel, it is much cheaper to travel than buying an air line ticket. Also, if you book a train at night, they often have rooms which can be much more comfortable to travel in than sitting in an airplane seat for countless hours.

Instead of flying 30 thousand feet in the air over mountains and ocean, a train stays put on the ground. It is also locked in by rails and can’t deviate from the course it is on. This makes train travel an extremely safe and efficient way to travel. Because it is safe, insurance is much less for railways than airlines which definitely helps drive the cost of travel down when it comes to rail travel.

See also  Burning Biomass Being Clean Is Actually a Flaw

Train travel is much better for the environment than other types of travel. Trains emit much lower amounts of carbon emissions than other ways of traveling which makes it much more environmentally friendly. Trains also don’t create traffic, which can help with congestion issues in cities if more people were to travel by rail.

Because trains stop at most major destinations, it can give you a lot more flexibility when you travel. Since trains are constantly going through these areas, you can decide to stay a few days in a new city that you have never explored without having any fear that you won’t be able to take another train the next day. This can make travelling feel much more spontaneous and create lasting travel memories that you won’t soon forget.