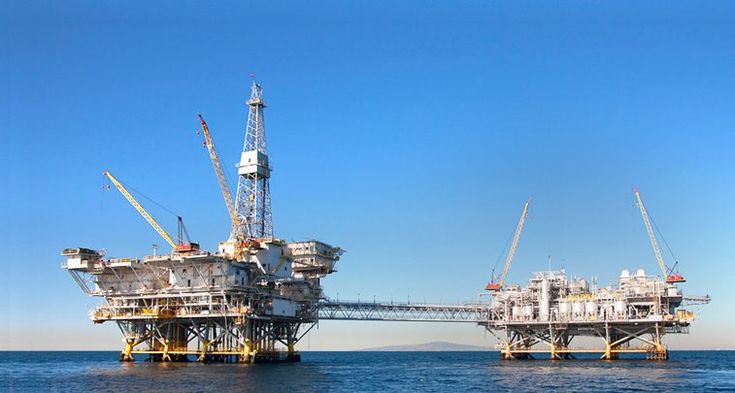 From 2021 to 2027, the global offshore decommissioning market is expected to grow at a CAGR of 7.4%, reaching a market size of USD 8.0 billion. This increase can be ascribed to a greater attention on mature oil and gas fields as well as ageing offshore rigs, especially in shallow water.

The Impact of COVID-19 on the Offshore Decommissioning Market
The worldwide oil and gas industry’s growth has been hampered by the COVID-19 epidemic. As governments employed partial or complete lockdown measures to deal with the epidemic, oil and gas businesses around the world were forced to shut down their manufacturing facilities and services. Offshore decommissioning businesses with a global footprint have also had to work around inter-country travel and quarantine limitations, forcing crew members to overstay contracts for extended periods of time. In this research, the impact of COVID-19 on crude oil pricing, offshore decommissioning activities, and the supply chain is examined.

Drivers include an increase in the number of abandoned wells and the presence of major mature offshore oilfields around the world.

When a well reaches the end of its useful life, it must be plugged and abandoned permanently. Several cement plugs are placed in the wellbore to segregate the reservoir and other fluid-bearing formations during plug and abandon (P&A) operations. The number of wells that need to be permanently sealed and abandoned is fast increasing, particularly in mature offshore locations like the North Sea and the Gulf of Mexico. According to Oil & Gas UK’s Decommissioning insight 2019, 2,624 wells in the North Sea are expected to be decommissioned between 2019 and 2028. Furthermore, the market for offshore decommissioning services is being driven by the government’s increased focus on well plug and abandonment activities. For example, in April 2021, a bill was submitted in the US House of Representatives allocating USD 8 billion to plug and clean up abandoned oil wells around the country, with the goal of providing jobs for oil and gas workers while also lowering climate-warming emissions. As a result, the market for offshore decommissioning is being driven by the growing need for well plugging and abandonment.

High costs connected with offshore decommissioning techniques are a constraint.

Although platform characteristics and configurations may be identical, the cost of decommissioning them varies greatly based on location, climate, and laws. Decommissioning is a difficult process that necessitates the use of a variety of tools and competent operators. During the hydrocarbon production phase, an oilfield assists a corporation in generating money. Decommissioning operations, on the other hand, are carried out on oilfields that have become a burden for the corporation. Decommissioning oil and gas facilities is costly. Although estimates vary widely, dismantling a complete platform in shallow seas such as the Gulf of Mexico might cost between USD 15 million and USD 20 million on average. According to the trade group Oil and Gas UK, removing infrastructure from deep water, such as the North Sea, may cost between £30 million and £200 million for smaller platforms and £200 million for bigger facilities.

Growing use of technologies to boost productivity from aged fields is a challenge.

Primary and secondary phases operate in oil and gas fields. An oilfield produces crude oil or gas under natural reservoir pressure over its primary lifespan. Artificial help, such as enhanced oil recovery, water/gas injection, and polymer insertion, is required for higher production during the second phase of a well. EOR can help mature fields recover by reversing their decline and increasing the overall percentage recovered. Recovery rates of more than 60% are seen in a few fields. According to the IEA, total output using EOR technology is predicted to increase from 2.7 mb/d to more than 4.5 mb/d between 2025 and 2040, accounting for nearly 4% of world production in 2040. This presents a significant challenge to the offshore decommissioning sector.

During the forecast period, well plugging & abandonment is estimated to be the greatest contributor to the offshore decommissioning market by service.

During the projection period, the shallow water market is predicted to develop at the fastest rate.

During the projection period, the topside sector is predicted to be the fastest-growing market for offshore decommissioning by structure.

See also  How to Become a Tech Entrepreneur

The topside, substructure, and subsea infrastructure have all been classified in the market. Topsides make up the majority of an offshore platform’s weight, hence decommissioning topsides and related equipment necessitates the use of specialist heavy lift vessels and removal equipment. As a result, the topsides market is the most structured component of the offshore decommissioning market.

During the forecast period, complete removal is predicted to be the largest contributor to the offshore decommissioning market by removal.

During the projection period, Europe is expected to be the largest market.